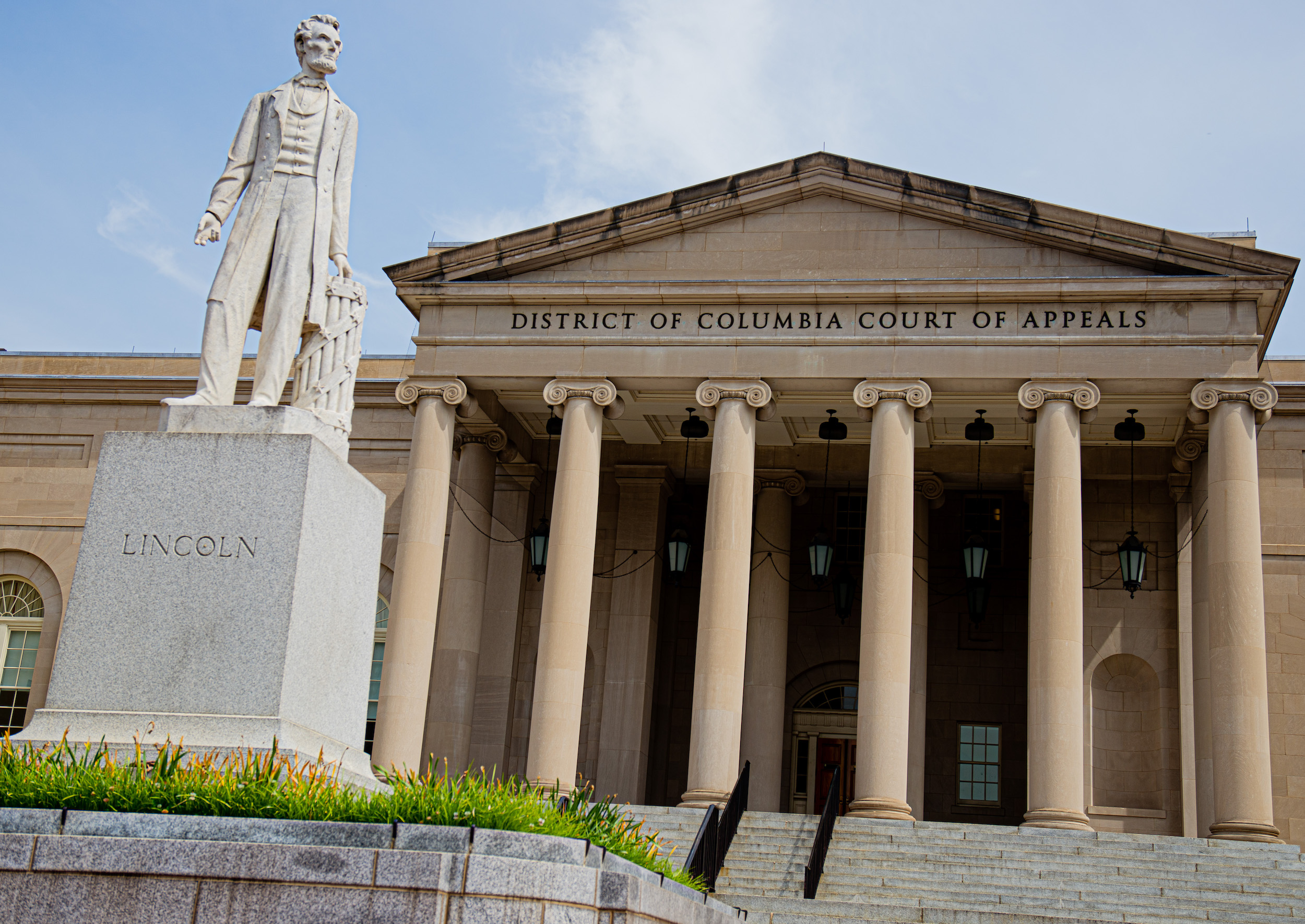 The Netflix series Justified transports Deputy U.S. Marshall Raylan Givens from Miami’s South Beach to pursue bandits and intrigue in the alternative universe of Harlan County, Kentucky. This series portrays a world of impoverished Appalachians looking for work in a world of cunning drug lords as well as other wrong-doers seeking to profit.  This is a world of social decline well-chronicled by J.D. Vance in his instant classic, Hillbilly Elegy. As a member of the first generation of the Hyde family that did not begin life working in the Harlan County mines, I pay attention as I believe that Harlan County and its legacy are a microcosm of the American experience.

Decades before Justified and Hillbilly Elegy, and even Barbara Kopple’s’ 1976 Emmy-winning Harlan County, USA, a group of writers traveled to Harlan County to cover a labor dispute that shook America.  During the depth of the Great Depression, thirty-five-year-old novelist John Dos Pasos recruited legendary novelist Theodore Dreiser and several other writers to cover a violent labor strike in a remote but coal-rich nook of Appalachia.  The result was a classic work, Harlan Miner’s Speak.  The book has teachings above and beyond that which the authors may have intended in that the writings underscore: (1) the need for rapid capital growth in protecting national interests; (2) the need for the rule of law in labor disputes; and (3) the need for a robust national media in a developing capitalist democracy.  These points are illustrated below.

In 1910 Harlan County was an undeveloped rural area in Southeastern Kentucky largely populated by Irish, Welsh & Scottish migrants who migrated after arrival at ports in the lower East Coast of America, as well as Africans who had previously worked as sharecroppers. By and large, these were the social types of the Hatfields & McCoys, peoples who possessed what Malcom Gladwell has termed a “culture of honor” in his study, The Outliers. Harlan County remained in a somewhat pioneer state during the period of rapid industrialization from the Civil War to the 1890s, a time that Mark Twain famously named the Gilded Age.  Many Harlan families lived on the produce of their own farms and in 1910 the county had only five small family operated coals mines.

World War I changed Harlan forever. For various reasons, the huge British mining industry was hindered, slowed, or completely immobilized during much of this war.  American production stepped into the breach. Years before, the House of Morgan and other corporate entities discovered that Harlan had the largest coal deposits in Kentucky. During this period, the large trusts quietly bought large coal holdings in Harlan County.  In anticipation of demand in 1910, the House of Morgan assisted the Louisville & Nashville Railroad in connecting Harlan County with the mainframe of railroads facilitating America’s burgeoning industrial infrastructure. Thereafter, Harlan experienced a “coal boom” as much-needed coal was shipped to steel manufacturers and other industrialists engaged in war and then peace production. Mine operators gladly accepted union contracts during this period as the profits were great and any labor problems could cripple profits attainment.

Following World War I, a variety of factors caused a depression in the American coal industry.  To name a few–alternative energy sources were developed, the British mines re-opened and Germany was forced to pay war reparations in coal.  Thereafter and throughout the Twenties, the coal industry experienced long periods of instability and local operators passed market instability to local miners.  In most cases, these miners lacked the education or social mobility to obtain other employment.  The dependence of whole communities on the coal industry and the insularity of the Appalachian region gave miners few options.  Then the Great Depression of 1929 fell upon a population that had already endured a decade of depression.

On May 4, 1931 the “Battle of Evarts” established a Harlan County miners’ strike as one of the closest watched labor conflicts in America.  Striking miners engaged in open conflict with local police as Sheriff John Henry Blair and dozens of deputies sought to break a strike with machine guns and rifles.  During a thirty-minute gun battle three guards and one miner were killed, and 100 miners were arrested.  The quiet hill county as now known throughout the United States as “Bloody Harlan.”

After the May 1931 strike, writers from all over the United States flocked to Harlan County.  The most notable group was the Dreiser Committee, which included Theodore Dreiser, John Dos Pasos, Sherwood Anderson and other writers. The local police and powers reacted violently as members of the Dreiser Committee were beaten, arrested, shot, kidnapped, and transported to other states against their will.  A miner’s soup kitchen was dynamited on July 20, 1931.  A union organizers car was also dynamited while it sat in front of a union hall. The nationally recognized United Mine Workers of America union sought to put the labor conflict in a posture to negotiate claims and seek resolution.  Fringe groups and communist unions sought to use the Harlan conflict as a platform for launching a worker’s revolution.   Florence Reese wrote a famous song about the strike as a burning cross planted by the Ku Klux Klan burned outside her home.  The magazine Christian Century wrote that:

“in light of the long imprisonment of Arnold Johnson of the American Civil Liberties Union, of the shooting of newspaper correspondents, and of the imprisonments of a large number of miners, there would appear to be ample cause for an investigation into the state of law and order in Harlan County,”

Along with the Dreiser Committee and the Christian Century, theologian Reinhold Niebuhr called for a federal congressional investigation.  This coincided with federal attention to the propriety of local government action in managing the labor dispute.  Several miners were charged and convicted of conspiracy to commit murder in Kentucky state court, but the tenor and evidentiary sufficiency of the prosecutions raised significant questions.  My Great-Great Uncle William Hightower, President of the United Mine Workers local for Harlan County, was convicted of the conspiracy to murder charges and imprisoned at age 79.

The U.S. Senate began looking into the labor-management disputes in Harlan County in 1932, and the investigations lasted for several years. During this period, the National Industrial Recovery Act and later the Wagner Act were passed. This “Magna Carta” of labor set federal standards which impacted labor organizing in Harlan County. In April 1936, a Subcommittee of the United States Senate, known as the La Follette Committee, opened hearings regarding the labor unrest in Harlan County involving violations of free speech and the rights of labor.  Thereafter, William Hightower was pardoned by the Governor of Kentucky and lived to age 106.

The New Deal brought a new day to Harlan County and World War II brought still another time of growth and opportunity.  Harlan and all of Appalachia continue to experience difficulty, but capital growth in long-depressed areas of Americas Heartland gives hope.  Progress exists for those who plan it, seek it, and grow it.  And personal opportunity is there as well for those who seek it.  My father left Harlan for that greatest engine of American upward mobility– the United States military. I don’t know how he enlisted at age 15, but he did.  My three brothers and I became the first generation of men in our family who did not begin life working in the Harlan County mines.