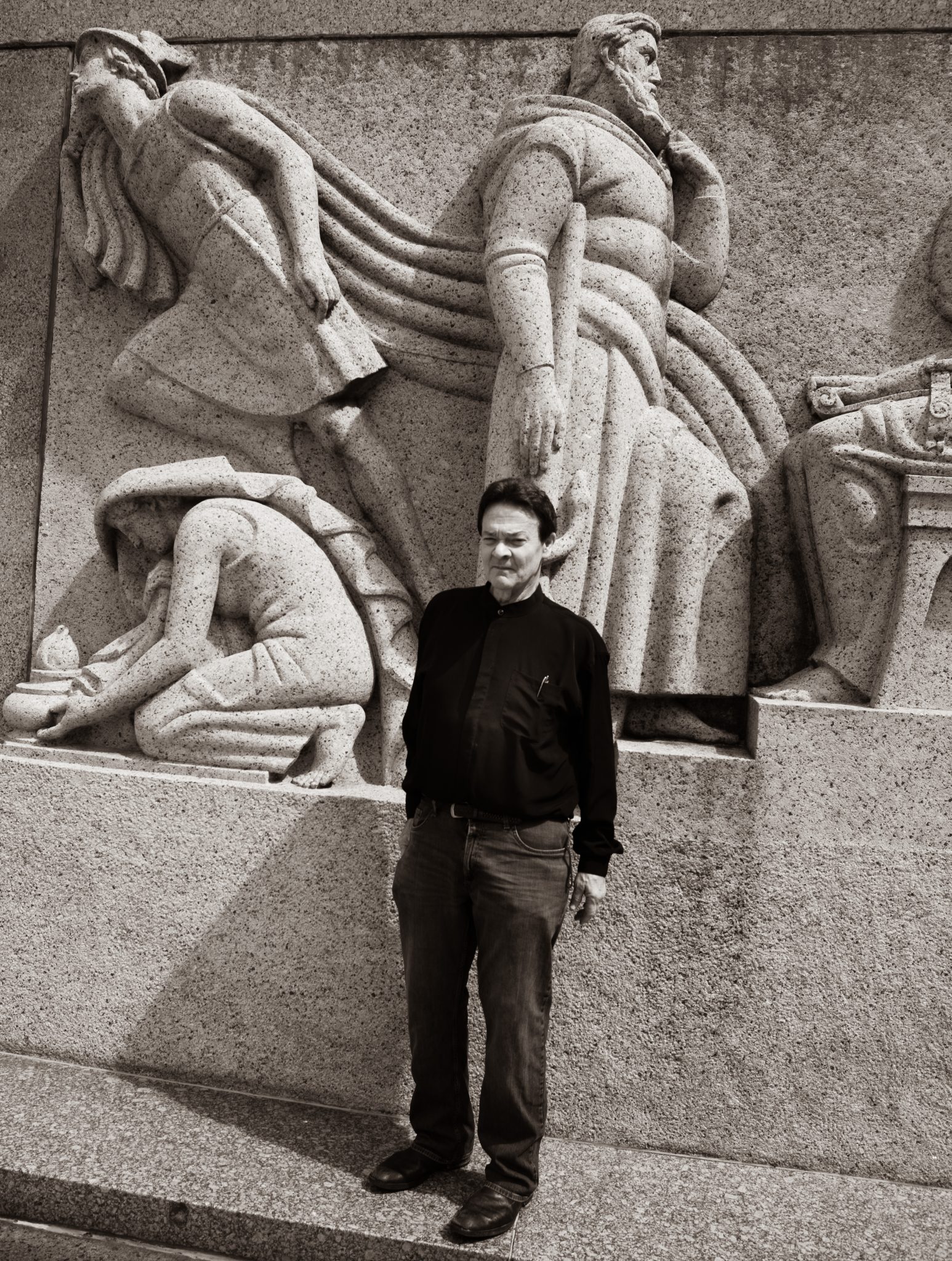 Patrick Hyde is a labor and criminal law veteran active in the courts of the District of Columbia and elsewhere including Las Vegas and San Francisco. As a D.C. criminal lawyer during the “crack epidemic” of the Nineties, he litigated hundreds of cases, was elected President of the Superior Court Trial Lawyers Association, and worked on and with various commissions and committees to help in a sane response to crises that grew out of the crack cocaine epidemic.
As a proud son of an Appalachian family that migrated to Ohio after World War II, Patrick attended an alternative high school in the Boston area, graduated with honors from Brown, and completed law school in two years. He came to work in Washington DC’s Judiciary Square initially as a part of a  Labor Department special division established to litigate against pension fund abuses in the Las Vegas casino industry and in a Midwestern-based union of truck drivers. He later became a criminal defense attorney in the D.C. Superior Court and commenced writing fiction with his first short story, The Suit, published by The Washington D.C.City Paper and reproduced in this website.

Novelist and attorney Patrick Hyde is a specialist in internal labor union affairs, criminal law, and labor law. He has served as a lawyer representing coal miners and other disadvantaged laborers in Kentucky, and has worked on more than 1,300 criminal cases, participating in more than one hundred trials, as an attorney in private practice.

In his debut novel, Hyde’s veteran criminal defense attorney must negotiate the seedy back alleys and hidden nooks of Washington, DC to represent his client and seek justice. Throughout the story, Hyde “keeps a few surprises up his own sleeve, and creates a page-turner that will surprise the most jaded mystery reader,” remarked Susan Illis on the New Mystery Reader Web Site. Hyde “has whipped up a tangled complex tale replete with a diverse set of mad characters enhanced with his knowledge of the legal profession,” commented BookIdeas.com reviewer Norman Goldman, who concluded that “the plot’s well-pacing with its twists and turns continually deceive readers, keeping them off balance until the last page.” In assessing the novel’s intricate story line and detailed Washington, DC, setting, Booklist reviewer David Pitt called Hyde a “crime author who recognizes that a carefully evoked setting can steal the show.” 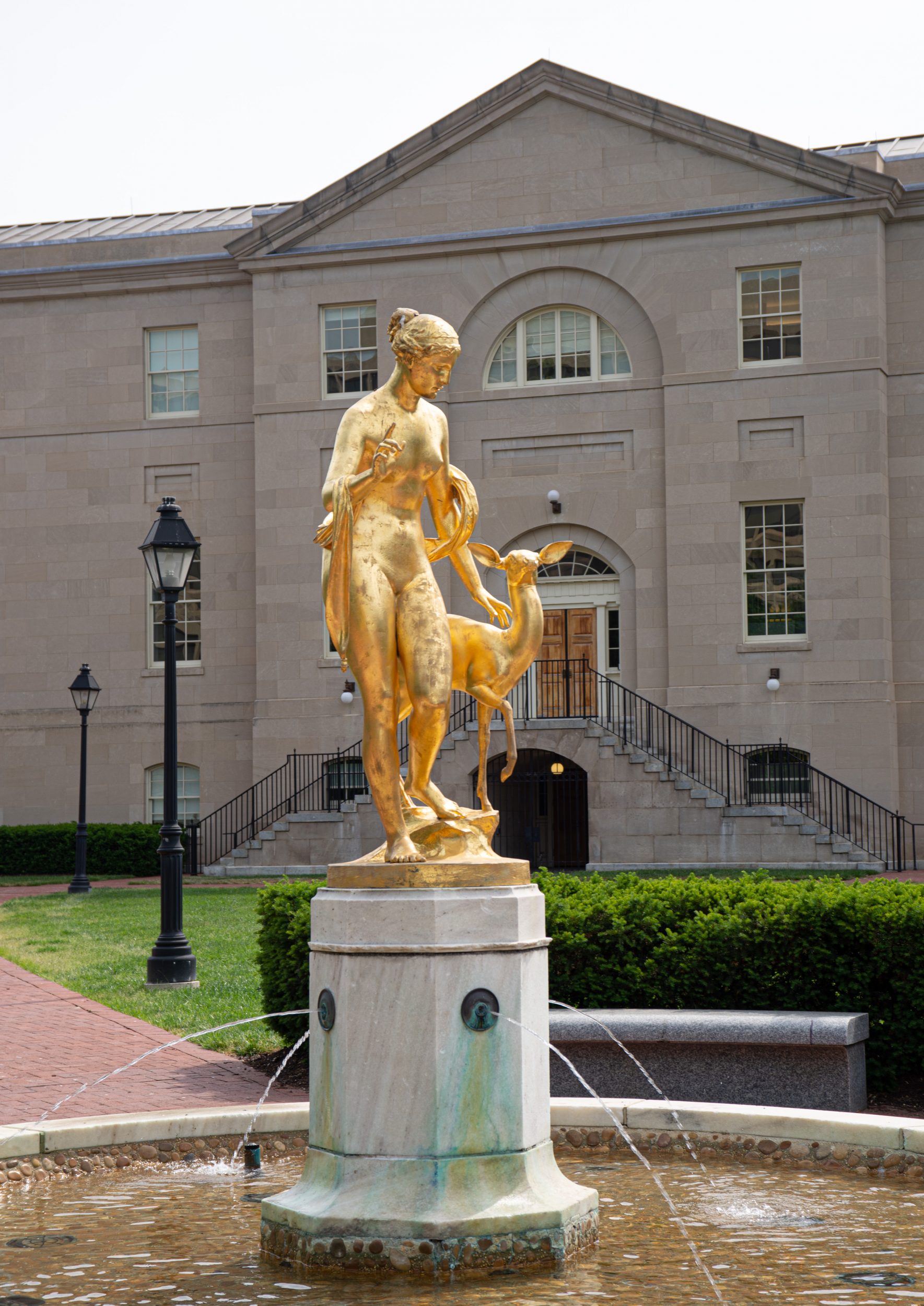 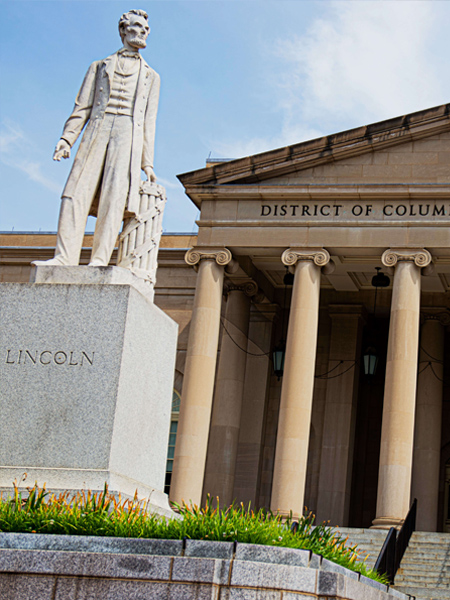 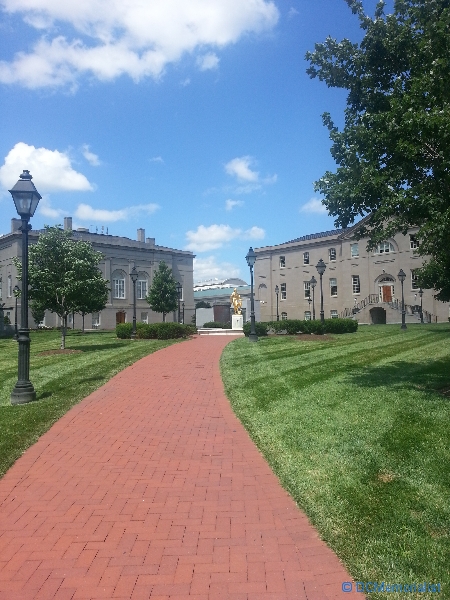 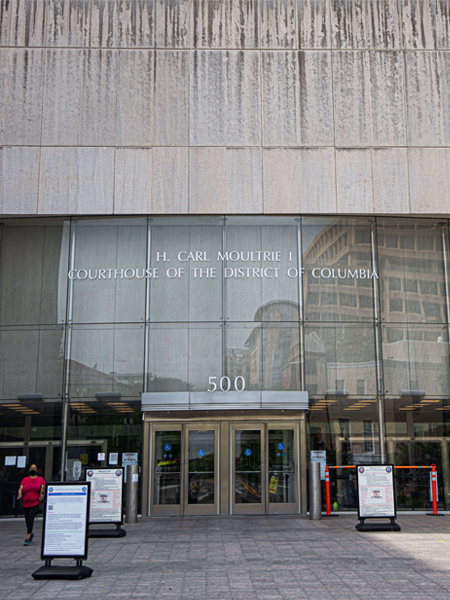